Kendra stands just over three feet tall, but has a giant spirit.

“My goal in life is to help others. I love to laugh and have fun with friends and family. I may seem shy, but once you get to know me you’ll find out I’m not. I am more like everyone than different. I may be small, but the only part of me that is small is my size. My brain and heart are as big as they come.”

Kendra’s symptoms started early, but it took several years for doctors to accurately diagnose her condition. Since then she’s endured numerous surgeries starting when she was just one year of age. Before learning to walk, doctors had her on the operating table to correct a ‘gibbus’ or a bump on her back, which is a common characteristic of patients with MPS VI.

“My mother first noticed I had a bump on the lower part of my back when I was six-months-old. The local doctor watched it for a few months and then sent us to an orthopedic doctor. He decided that surgery to fuse my back would stop the bump from progressing and give me a better chance for my back to grow straight. This was before my diagnosis.”

For several years following her first surgery, Kendra continued follow up visits with her orthopedic doctor, who, after much confusion and difficulty, finally referred her to a geneticist. Chromosome tests concluded with a diagnosis of MPS VI.

“My advice with surgery is talk to your doctors, speak up if you have concerns, they will listen to you. I asked lot of questions and told them to explain things as simply and clearly as possible.”

Kendra is an inspiration to families with MPS, and she devotes herself to providing support to others with MPS VI. She has written three books, and her most recent is a children’s book to show how to embrace differences in others and appreciate the different strengths that each of us have. As a marketing communications specialist, author and disability spokesperson, Kendra advocates to break down barriers for others with disabilities. 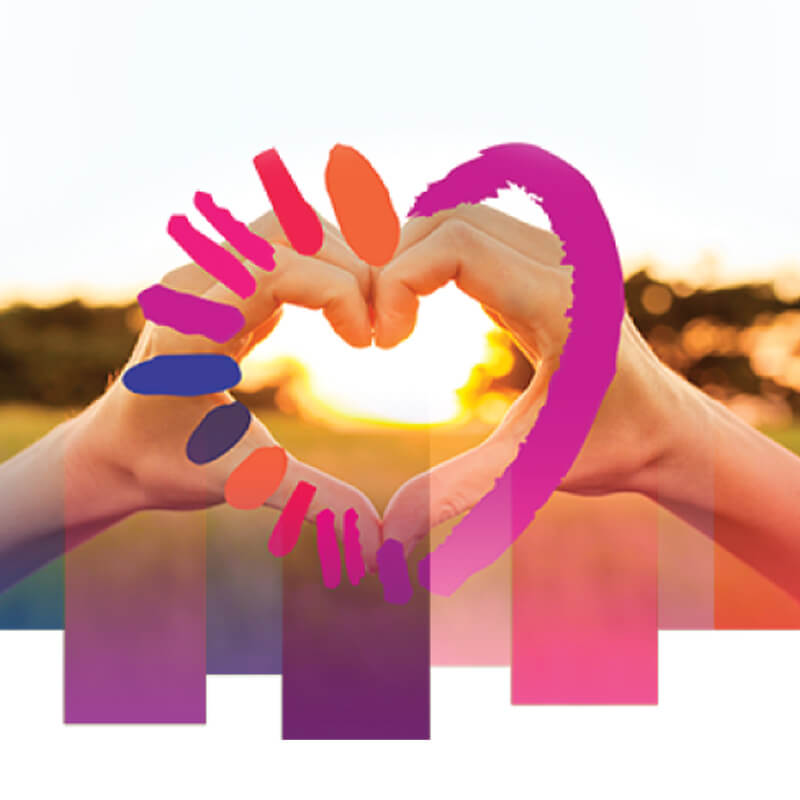 We are committed to helping patients on BioMarin therapies navigate the management of their conditions.

For each disease state we seek to treat, there are a number of organizations and resources that provide great insight and support services.

Learn More about our resources ⌃

Our patients and their advocates inspire the work that we do.

Learn More about Patient Advocacy ⌃
We use cookies on our website to give you the most relevant experience by remembering your preferences and repeat visits. By clicking “Accept”, you consent to the use of ALL the cookies. However you may visit Cookie Settings to provide a controlled consent.
Cookie settingsACCEPT
Manage consent