Charles A. O’Neill, Ph.D., joined BioMarin in April 2003 and currently serves as Vice President and Head of Rapid Virtualized Early Development. Immediately prior to this role, from June 2007 to February 2020, Dr. O’Neill served as Vice President, Pharmacological Sciences, overseeing the nonclinical development of BioMarin’s late-stage research and clinical drug candidates and providing nonclinical support to BioMarin commercial products. He has also contributed to the nonclinical development of our investigational therapies for achondroplasia, hemophilia A, PKU and hereditary angioedema.

From 1996 to 2003, Dr. O’Neill was in Safety Assessment at Genentech, Inc., where he led nonclinical development for the anti-angiogenic monoclonal antibody Avastin for various oncology indications. He also oversaw the nonclinical pharmacology and toxicology development for Lucentis, a treatment for neovascular age-related macular degeneration. Before joining Genentech, Dr. O’Neill was an Assistant Research Professor at the UC Davis School of Medicine.

Dr. O’Neill has contributed to 55 regulatory submissions and coauthored more than 80 peer-reviewed publications. He received his B.S. degree in biological sciences from the University of Redlands and a Ph.D. in veterinary pharmacology and toxicology from the University of California, Davis. Dr. O’Neill was a postdoctoral fellow at the National Heart Lung and Blood Institute from 1992 to 1995, and he is currently an Adjunct Assistant Professor in the Pharmacology and Toxicology Graduate Group at the UC Davis School of Medicine. 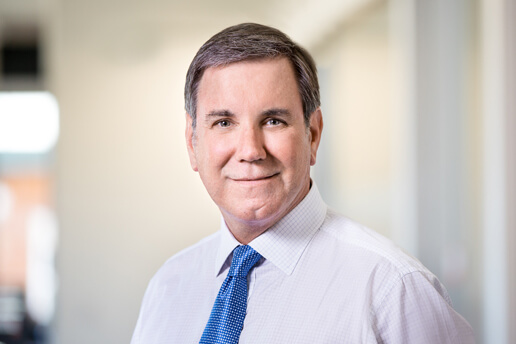