Kevin Eggan, Ph.D., joined BioMarin in October 2020 and serves as Group Vice President, Head of Research and Early Development. He is responsible for the execution of BioMarin’s discovery research programs, helping to shape the vision and long-term growth of our company through the oversight of an exceptional research pipeline of first- or best-in-class therapies.

Dr. Eggan earned a B.S. degree in microbiology and immunology from the University of Illinois and a Ph.D. in biology from MIT, where he focused on cloning, stem cells and reprogramming after nuclear transfer under the guidance of genetics pioneer Rudolf Jaenisch, Ph.D. He remained in the Jaenisch lab for a one-year post-doctoral position at the Whitehead Institute for Biomedical Research, where he conducted a study with Nobel laureate Richard Axel, M.D.

Dr. Eggan has published 130 scientific articles and holds 13 patents. He received the MacArthur Foundation’s “Genius Grant” and was named one of 50 Howard Hughes Medical Institute Early Career Scientists, among other distinctions. In addition, Dr. Eggan has served on the Scientific Advisory Boards of Ipierian, Roche and Angelini Pharma. 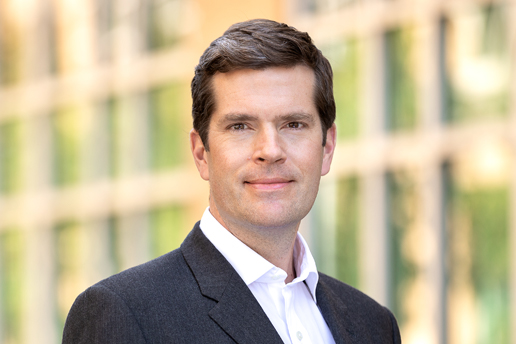