Valoctocogene Roxaparvovec for Severe Hemophilia A

Our Treatments
Search
Back to Pipeline

Hemophilia A is a genetic disease caused by the deficiency of clotting factor VIII. It is the most common type of hemophilia and occurs much more frequently in males; incidence is estimated at 1 in 4,000-5,000 male births.

Gene Therapy Research and Hemophilia A 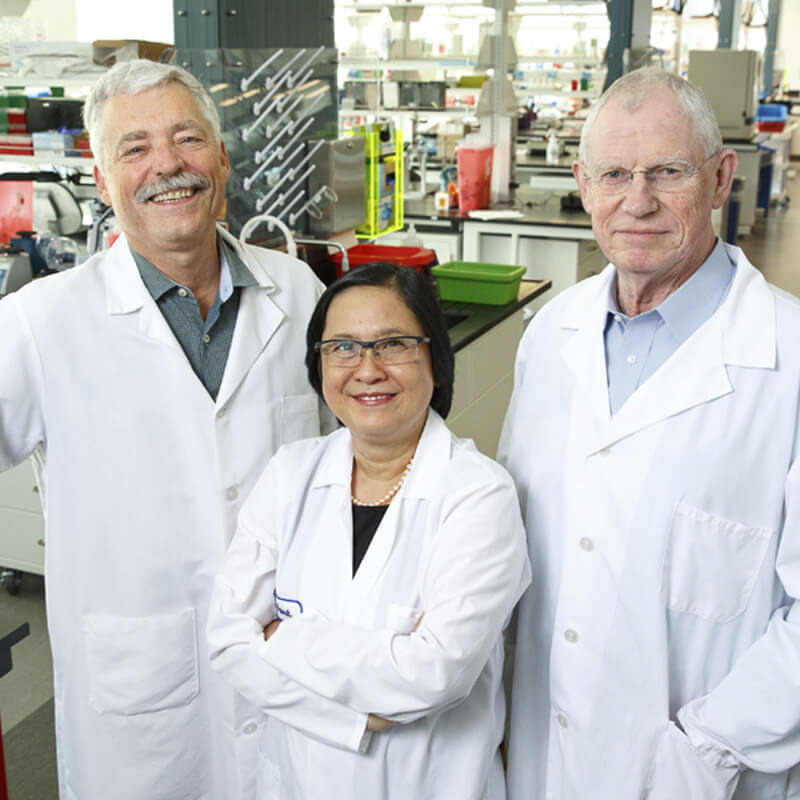 Learn More about our pipline ⌃
We use cookies on our website to give you the most relevant experience by remembering your preferences and repeat visits. By clicking “Accept”, you consent to the use of ALL the cookies. However you may visit Cookie Settings to provide a controlled consent.
Cookie settingsACCEPT
Manage consent