Brian R. Mueller joined BioMarin in December 2002 and currently serves as Executive Vice President, Chief Financial Officer. In his role, he is responsible for managing all Finance and Information Management teams. Prior to this, he served as Senior Vice President, Finance and Chief Accounting Officer and as Group Vice President, Corporate Controller.

From June 2014 to May 2020, Mr. Mueller was a member of the board of directors of Anthera Pharmaceuticals, Inc., a previously public biopharmaceutical company, where he also served as Chairman of the Audit Committee. Mr. Mueller received a B.S. in Accountancy from Northern Illinois University in DeKalb, Illinois, and is a member of the American Institute of Certified Public Accountants. 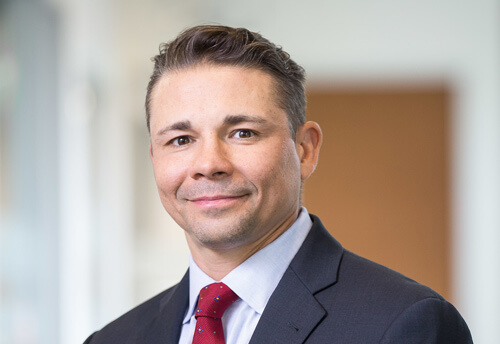 We take on the biggest challenges in rare disease.