From September 2005 until December 2008, Dr. Fuchs served as Executive Vice President and Chief Medical Officer for Onyx Pharmaceuticals, a biopharmaceutical company. He served as Chief Executive Officer of Ardea Biosciences, Inc. from January 2003 until June 2005. Dr. Fuchs first joined Ardea Biosciences, Inc. as Vice President, Clinical Affairs in October 1996 and was appointed President and Chief Operating Officer in November 2001. From 1987 to 1996, Dr. Fuchs held various positions at Genentech, Inc., where, among other responsibilities, he led the clinical program that resulted in the approval of Pulmozyme, a therapeutic for cystic fibrosis. Dr. Fuchs was also responsible for the Phase III development program that led to the approval of Herceptin to treat metastatic breast cancer.

Dr. Fuchs received an M.D. from George Washington University and a B.A. in biochemical sciences from Harvard University. Dr. Fuchs is currently a director of Mirati Therapeutics, a public biopharmaceutical company. He was on the board of Ardea Biosciences, Inc. from 1996 until its acquisition by AstraZeneca PLC in 2012, and he was also on the board of Genomic Health, Inc. from 2013 until its acquisition by Exact Sciences in 2019. In addition, Dr. Fuchs currently serves as executive Leader Liaison to the BioMarin Black Employee Resource Group (BERG). 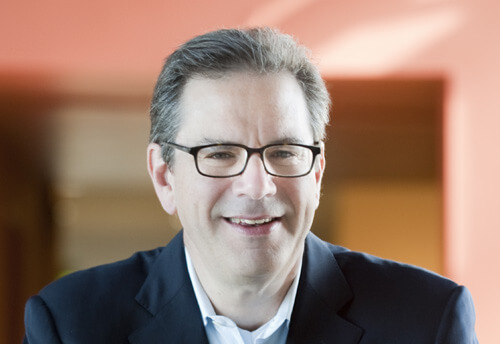