MPS I (mucopolysaccharidosis I) is an inherited lysosomal storage disorder caused by a deficiency of alpha-L-iduronidase, a lysosomal enzyme normally required for the breakdown of certain complex carbohydrates known as glycosaminoglycans (GAGs). If the enzyme is not present in sufficient quantities, the normal breakdown of GAGs is incomplete or blocked. The cell is then unable to excrete the carbohydrate residues and they accumulate in the lysosomes of the cell. This accumulation disrupts the cell’s normal functioning and gives rise to the clinical manifestations of the disease.

How to Pronounce Mucopolysaccharidosis:

Children diagnosed with MPS I have historically been classified into one of three categories based on the severity of their symptoms and rate of disease progression. It has now become clear, however, that there is a wide spectrum of severity in MPS I with much overlap between the categories. The following is a brief overview of the three categories of MPS I:

The following are some of the features associated with MPS I: 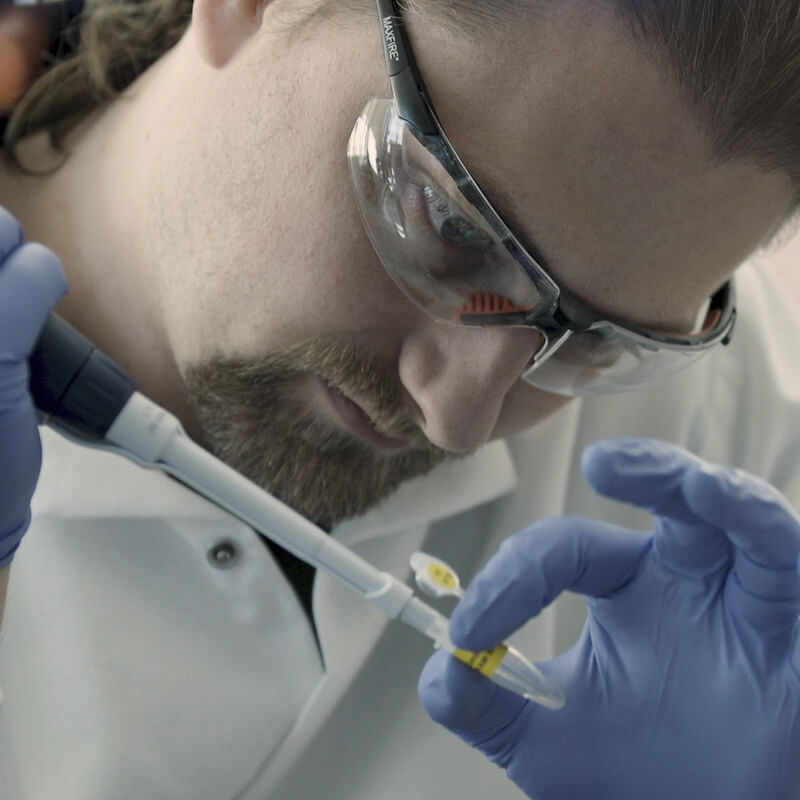 Each of our approved therapies was driven by the goal of resetting the standard of care for the conditions they treat.

Learn More about our products ⌃

Patients inspire and enable our work every day. Meet some of the exceptional people whose stories remain at the heart of everything we do.

Learn More about our patients ⌃

Learn More about our pipline ⌃
We use cookies on our website to give you the most relevant experience by remembering your preferences and repeat visits. By clicking “Accept”, you consent to the use of ALL the cookies. However you may visit Cookie Settings to provide a controlled consent.
Cookie settingsACCEPT
Manage consent