Stuart Bunting, Ph.D., joined BioMarin in 2008. He currently serves as Vice President, Head of Research. From 2008 to March 2014, he served as Head of Translational Biology. Before joining BioMarin, Dr. Bunting spent 21 years at Genentech, where he held a number of senior scientist and director positions in the Departments of Pharmacological Sciences, Cardiovascular Research, Physiology and Tumor Biology and Angiogenesis. In these roles, Dr. Bunting developed a program to identify new antithrombotic approaches, helped develop new areas in angiogenesis and heart failure, assumed responsibility for Cardiovascular Research departmental research and discovery efforts, and directed combined groups of vascular biology, mouse genetics and bio-imaging in the Department of Physiology within the Research organization.

Dr. Bunting received a Ph.D. in pharmacology from the University of London. 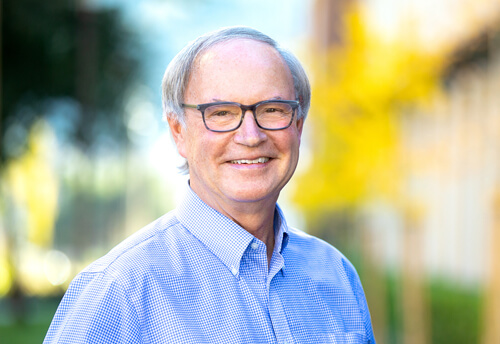