From 2000 to 2004, Mr. Davis worked in the San Francisco office of Paul Hastings LLP (formerly Paul, Hastings, Janofsky & Walker LLP), where he served on the firm’s national securities practice committee. He has represented public and private companies and venture capital and investment banking firms in a wide range of corporate and securities matters, mergers and acquisitions, strategic alliance matters, and intellectual property-related business transactions. His experience involves a variety of industries, including biotechnology and life sciences. 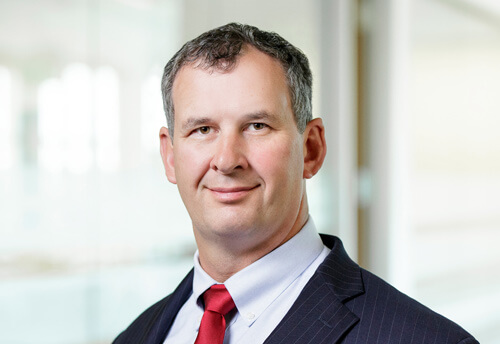