Prior to joining BioMarin, Mr. Ajer served in various roles at Genzyme Corporation (Genzyme) beginning in November 2003, most recently as Vice President, Global Transplant Operations from December 2004 to August 2005. His experience prior to Genzyme includes roles in sales, marketing and operations at SangStat Medical Corporation and ICN Pharmaceuticals.

Mr. Ajer received both a B.S. in chemistry and an M.B.A. from the University of California, Irvine. Mr. Ajer is currently a director of Nektar Therapeutics, a public biopharmaceutical company. He also serves as executive Leader Liaison to the BioMarin Women’s Leadership Development (BWLD) Employee Resource Group. 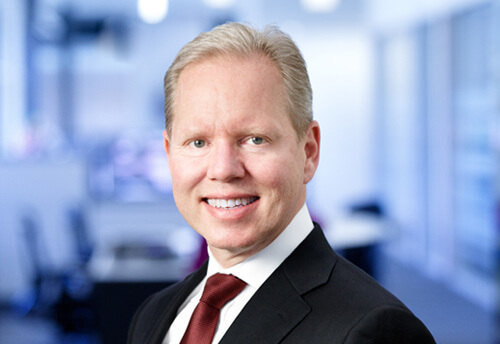