The first and only enzyme replacement therapy for MPS I.

ALDURAZYME has been shown to improve pulmonary function and walking capacity. ALDURAZYME has not been evaluated for effects on the central nervous system manifestations of the disorder.

ALDURAZYME® (laronidase) is an enzyme replacement therapy designed to address the underlying cause of mucopolysaccharidosis I (MPS I). ALDURAZYME is manufactured by BioMarin and commercialized by Sanofi Genzyme in the US, EU, and internationally.

MPS I is an inherited lysosomal storage disorder caused by a deficiency of alpha-L-iduronidase, a lysosomal enzyme normally required for the breakdown of certain complex carbohydrates known as glycosaminoglycans (GAGs). If the enzyme is not present in sufficient quantities, the normal breakdown of GAGs is incomplete or blocked. The cell is then unable to excrete the carbohydrate residues and they accumulate in the lysosomes of the cell. This accumulation disrupts the cell’s normal functioning and gives rise to the clinical manifestations of the disease.

Patients 6 years of age and older

Patients 6 months of age and older 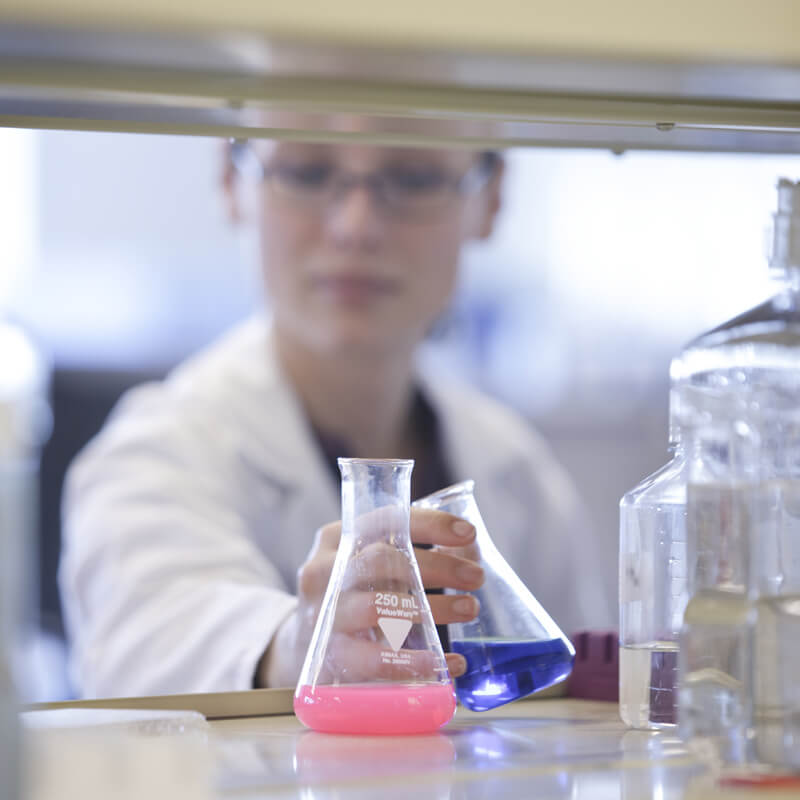 Learn More about our pipeline ⌃

We are committed to developing safe and effective therapies and providing those therapies to the broadest group of patients as quickly as possible.

Learn More Compassionate Use Policy ⌃
We use cookies on our website to give you the most relevant experience by remembering your preferences and repeat visits. By clicking “Accept”, you consent to the use of ALL the cookies. However you may visit Cookie Settings to provide a controlled consent.
Cookie settingsACCEPT
Manage consent